Posted by Sri at 2:06 PM No comments: Links to this post

My media center build is now complete. I'm trying to make this my main family entertainment center and that means wife acceptance is critical. 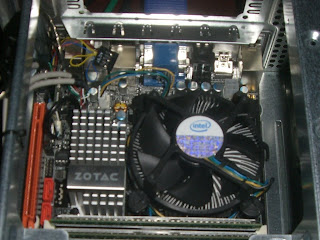 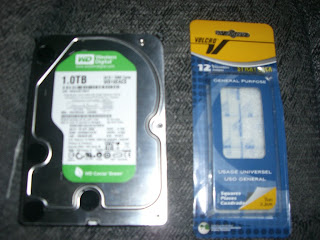 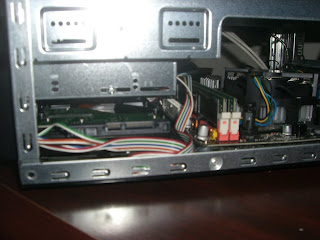 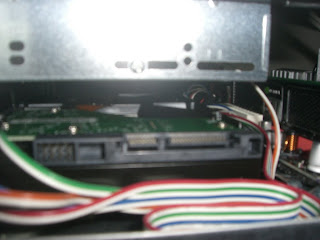 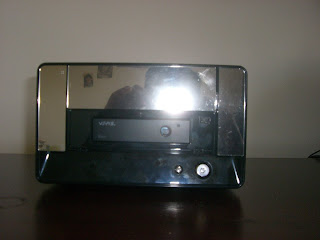 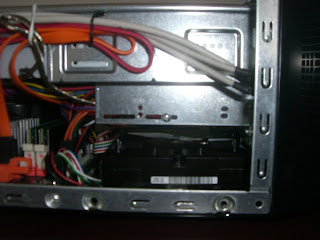 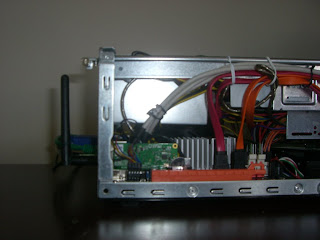 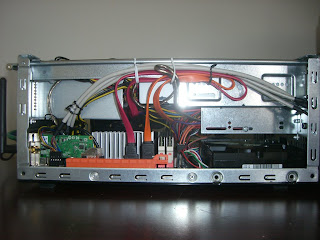 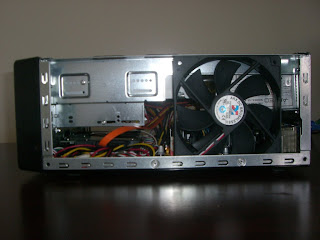 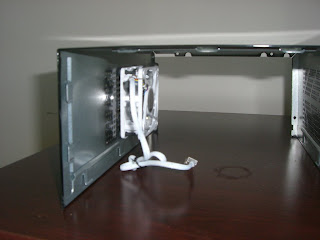 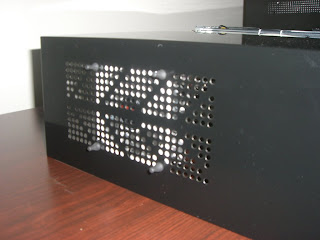 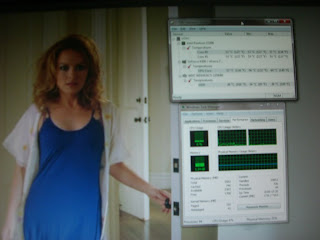 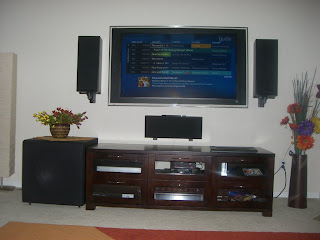 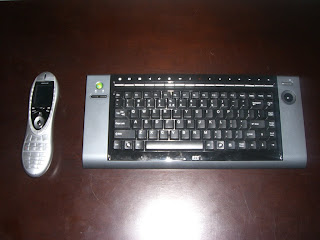 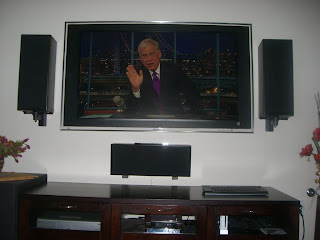 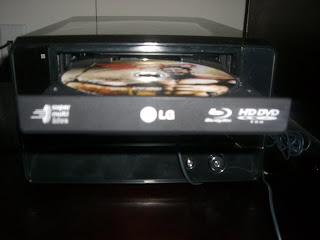